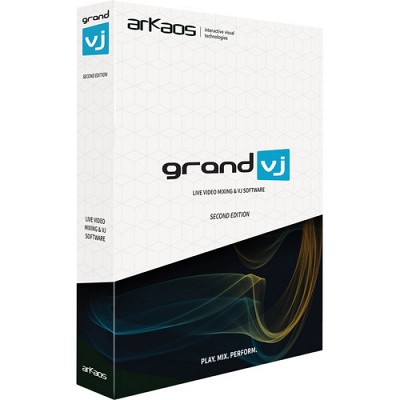 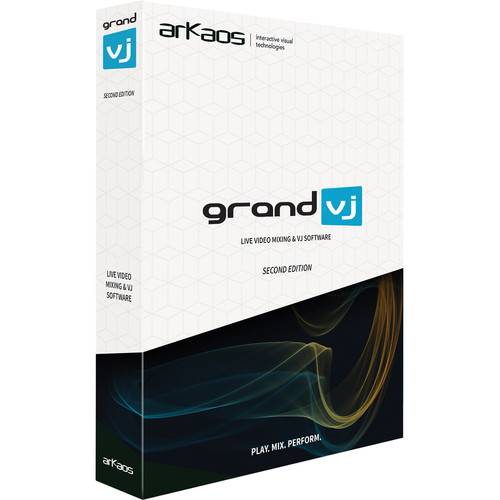 Manipulate, trigger and mix video clips with sound, animated text strings or live cameras in much the same way as mixing music to create a spectacular audiovisual show. GrandVJ can mix up to 8 layers with a vast library of video effects, transitions and sound driven visual generators.

The A/B crossfading mode with independent preview makes it incredibly flexible to perform live, and the Browser Preview feature lets you preview visuals, effects, transitions and sources before sending them to the output, just like a DJ previews his next track in his headphones.

GrandVJ runs on both PC and Mac and accepts all common video and image formats. Its intuitive interface lets you turn your keyboard into a super controller for zipping through the functions. Need more? GrandVJ's learn mode makes it a breeze to set up any MIDI controller and with support for the network based OSC protocol you can even control GrandVJ with an iPhone or an iPad. Hook it up and start the show!

The ArKaosConnect plug-in allows GrandVJ to receive sound and MIDI from any audio sequencer compatible with VST plug-ins, running on the same machine or on another machine on the network. Incredibly easy to setup, the plug-in configures itself automatically!

GrandVJ is very easy to customize to each user's preferred setup. The interface can quickly be modified to fit individual needs and preferences.

Mapping MIDI controllers with the new learn mode is easy as pressing keys on your device but you can also import predefined presets for the most common MIDI controllers.

On top of all this, Mac OS X users can mix Quartz Compositions (.qtz files) as Sources with all their other visuals, but also as Effects, with GrandVJ automatically mapping the composition inputs as effects parameters.
GrandVJ comes preloaded with a set of great Quartz Compositions from selected Artists, you can easily find tons of other .qtz files out there on the Web and of course you can use your own compositions created with Apple's Quartz Composer, which makes visualization possibilities in GrandVJ practically endless.. 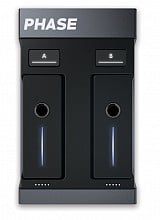 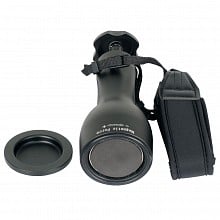 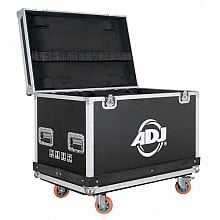 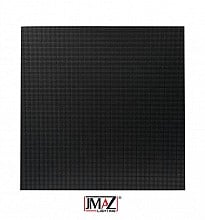 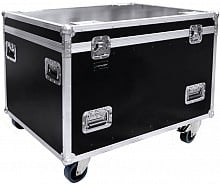