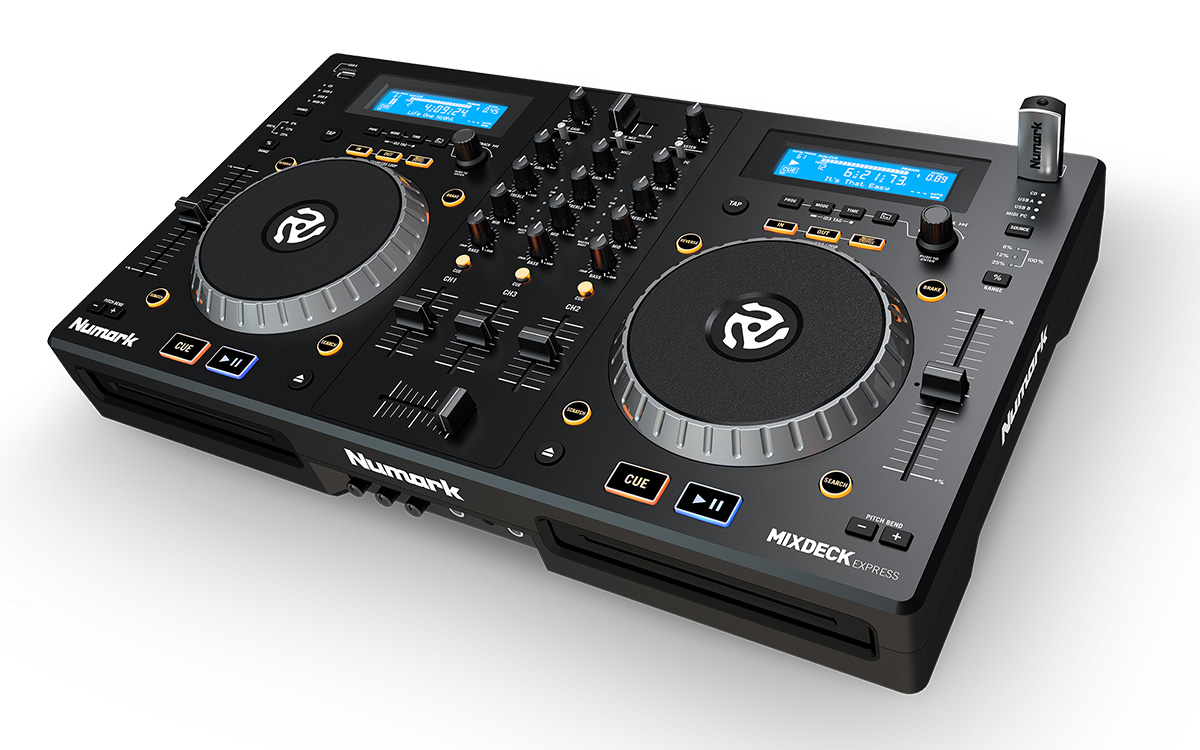 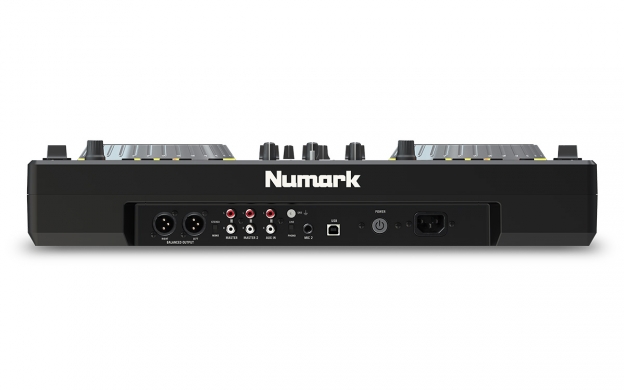 THE BEST OF BOTH WORLDS
There are few controllers that can claim to play just about anything you can throw at them, but MIXDECK EXPRESS is certainly one of them. The MIXDECK EXPRESS is a full-featured Numark DJ mixer that comes complete with DJ software for using your digital music library. It also has two built-in CD decks that let you perform using CDs or MP3 CDs. In addition, you can use USB Flash drives and all of it gets mixed in the same place thanks to MIXDECK EXPRESS' integrated 3-channel mixer. Slot-loading drives for your CDs make getting the tracks you want easy and fast.

A NATURAL PERFORMER
This Numark DJ mixer also features industry-standard MIDI control on the decks and a built in audio interface to allow you to DJ seamlessly with your computer. Native Instruments Traktor LE DJ software is included in Europe and Asia while Serato Intro is included for North and South America. From the moment you unbox it, the Numark 3-channel mixer is ready to perform with your software. When you're ready to go to the gig, everything you need to connect to your sound system is built right in, including balanced XLR outs, two 1/4" balanced mic inputs and 1/8" and 1/4" headphone output. Cue, Brake, reverse and scratching are also standard issue features on MIXDECK EXPRESS so every performance is uniquely yours to create.

TOUCH THE CROWD
The professional decks on MIXDECK EXPRESS feature large touch sensitive platters for mixing and scratching so every nuance of your performance starts reaching the audience the moment your fingers touch the platters. Seamless looping helps you put your own identity on any track live. This Numark 3-channel mixer's built-in mixer with 3-channel EQ with rotary kills, high quality crossfader and external inputs helps you mix in external playback devices or an additional microphone. Anti-Shock™ buffered skip-protection technology is included too so the audience hears a perfect show every time and you never miss a beat. 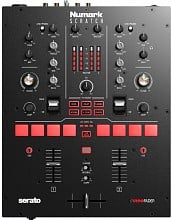 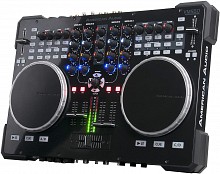 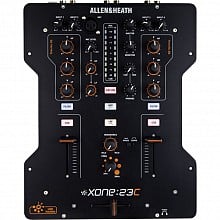